Moving with and through fears as self-organizing groups and communities 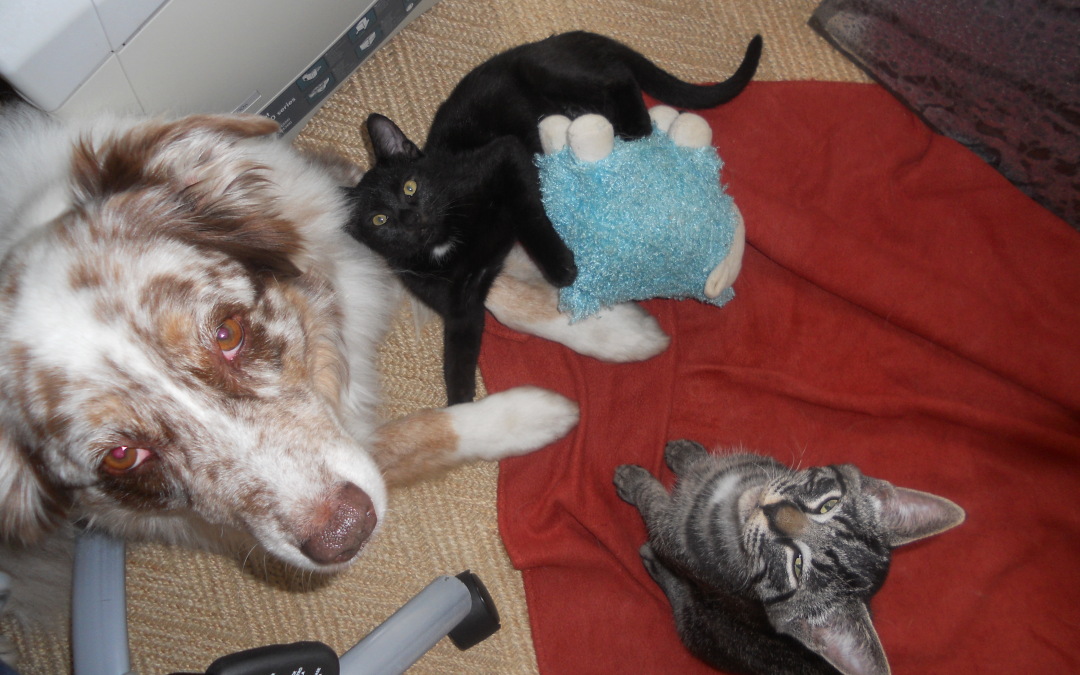 At a Seattle women-in-business networking event last Thursday (thanks Su-Zette Sparks and all the other amazing women at Russell Investments) a woman I had just met called me fearless. When the word touched my ears, I turned around and looked behind me certain that it couldn’t possibly be me she was referring to. But it was me. Have you ever had one of those moments? It was as if she said to me “Oh you’re the star center for the Seattle Storm basketball team!” Yeah right. All 5’2” and every non-athletic, slightly overweight bit of me!

I used to have tons of fears, so being called fearless by a stranger is something new. I looked back across the Collective Self blog entries from the past year to see what happened to me and my fears that would warrant this reaction. As it turns out, I’m not fearless: surprise, surprise. It’s just that I’ve gotten a remarkable amount of experience seeing, facing, and moving through those fears as part of self-organizing groups and communities. To the point that, as of this summer, I became able to easily identify individual fears that show up as one of three types:

As an individual, I have #3 hard-wired into me. I think we all do. As self-organizing groups and communities, we also appear to have a triage system hard-wired into us that allows us to distinguish different types of fear and make smarter choices about how we choose to act.

Being seen by a stranger as fearless has its perks, I suppose. That woman, for example, may decide to actually look at the business card I gave her, connect with me again, or read the Collective Self blog, or even hire members of my community as consultants. But get closer to me, and you’ll know that this isn’t fearlessness. I move in the world today as self-organizing groups and communities—living beings that have remarkably good fear-identification and triage systems built into them.

Reflection on past Collective Self blog posts reveals a 3-step process for moving through individual fears that I’ve been living as these groups:

I love examples, so here are three from my own experience. Suggest reading the example that sounds most interesting now and coming back to read all three when you’re consciously trying to understand and move through a fear of your own.

Fear example 3 – sharing my whole self: