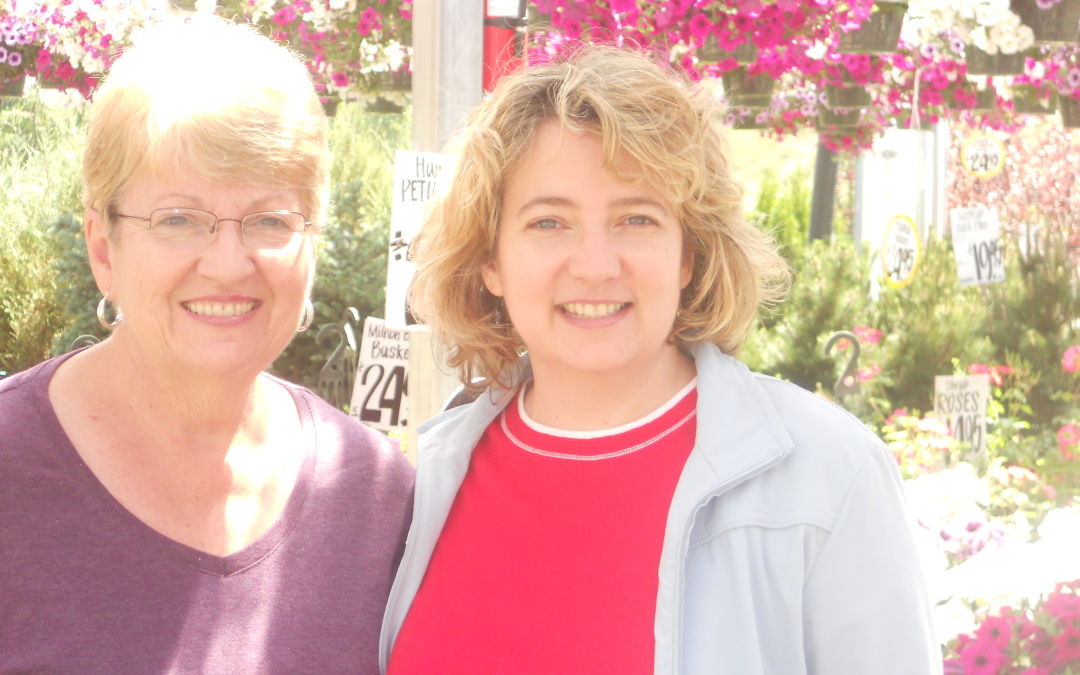 How many days each year are you angry?  I’m not talking about clearly warranted in-the-moment anger—the kind that causes you to shriek out loudly to stop a young child from running out into busy traffic (followed by a mini lecture about the dangers of running into traffic while your hearts are still pumping hard from the life-or-death scare). Or the kind that causes your whole body to shake when a loved one is killed or diagnosed with a terminal illness.

I’m talking about fists clenched, jaw tightened, knots in your stomach, and feeling like you’re ready-to-fight anger when somebody’s life isn’t at stake. The kind of anger that causes harsh words to fly out of your mouth and hit somebody else’s ears long before you have time to think “Maybe I should listen first and hear other perspectives.”

I used to be pointlessly angry often. For me, “often” was 8 to 10 days every month that I would get that angry. Not all day, each of those days, but there would be points in my days when rage would boil up within me, come out of me, and land on whoever happened to be closest at the time. Back then, I would have told you that my anger was caused by others. It was so clear to me that my anger was a response to others: typically, to people doing stupid, short-sighted things at work or my family doing things I found inconsiderate and annoying. Often my anger appeared to be caused far away others: by something I read about online. I would get blood-boiling angry reading about people about whom I had no hope of learning the full story and that therefore I was rarely invested enough in to learn more and do anything meaningful about. Yet I regularly allowed myself to seethe and stew, frustrated and alone in my anger at the unfairness of humanity as a whole or the universe. (And sometimes then I yelled at my co-workers, husband, dogs, and cats for no reason whatsoever from their perspective.)

This year is different.

For a while now, I’ve been noticing that I model my individual actions, behaviors, and ways of being on the self-organizing groups that I study and am part of. At this point, that’s 35+ groups of people from all walks of life yet who can describe themselves as “surprised and delighted by what we become and do together” and the group as “more emergent than planned” and “more internally than externally created.” I’ve hit upon another true-for-me experience: self-organizing groups decrease pointless anger and increase reflection on and learning from anger.

Here’s the evidence from my own life:

This year I’ve gotten angry in situations in which I feel scared and completely out of control as an individual. Specifically, when I’ve feared that:

My own fear was at the bottom in all these instances. As it turns out, I don’t get angry because of others. I get angry the moment in which I have absolutely no idea what to do in a situation, and I’m feeling fear as an individual. In all three cases this year, thanks to my self-organizing groups, in the moment (or within a few hours of the experience) I could see my own fear, see the part I played in the situation, and take non-angry action to do something about the situation. I’m not the Dalai Lama folks. All this is completely new to me.

Here’s what I did:

For me it’s a huge deal to recognize my own role in my anger and the triggers for my anger. Today I have more perspectives, options, flexibility, and control in every moment, and I have less fear in every moment, even the worst moments. Things I’ve learned:

But maybe the biggest lesson I’ve learned from self-organizing groups and anger is the lesson of perspective. Look at my life. How lucky am I to be living a life in which my biggest individual fears include: 1) possibly being seen by a new gym manager as a jerk, 2) possibly having to leave a small social group if the group decides to admit an abusive member, and 3) the possibility that a good friend won’t want to live in our rental cottage because the tub/shower might be finished a day late?

I may be the luckiest person on planet earth. My worst days are still days overflowing with love, support, and laughter. Thanks to these groups, I can see this now. I can see what an honor and a privilege it is to get to live this life and contribute to the lives of those around me. My self-organizing groups teach/remind me of this every day now. Is it any wonder that my anger is falling away from me like a snake shedding its no-longer-useful skin? Is it any wonder that together we’re becoming more and able to do more as a result?

This is the power of self-organizing groups. In these groups, together we shed our pointless anger like an old snake skin and learn from the anger that remains until the only anger left within us is the good, useful, immediate-to-our-physical-survival-this-very-moment kind. As an individual, I don’t have to change the broken world. I just have to recognize my self-organizing groups and then allow myself to be changed by them. As we change ourselves, the world around us changes. Most days.

4th of July grocery shopping with my mom