Graceful receiving and letting go: lessons from a self-organizing group 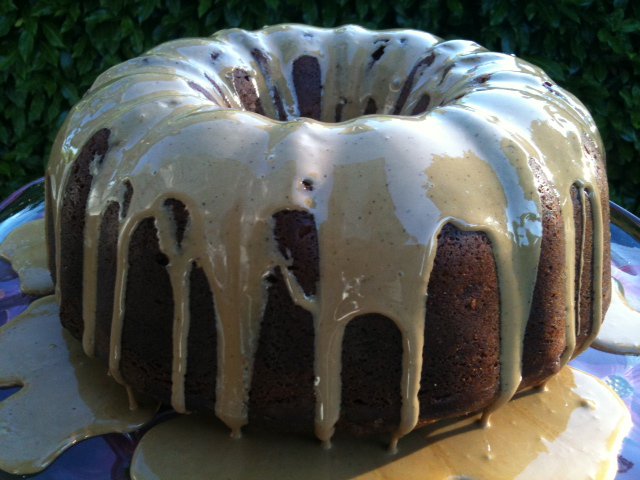 So my dear friend Diane just got the job of her dreams. Literally. She’s been having vivid dreams about it since the day she realized she might actually have a shot at getting it. I’m thrilled for her. It fills me with joy that she’s moving in the direction of her passion and her heart and her truest self—to the point that tears of joy welled up in my eyes when I first heard the news. That was my initial and deepest response. Yet her new work likely means that she’ll leave a group that we’ve been growing as together for 1½ years. Sigh. Diane is leaving our group. This seriously sucks. 🙁

Group incarnation #1. In February 2010, I decided that what I really needed in my life was a local group of people who were interested in a Self-Organizing Systems Discussion Group. I sent out a call to every group I could think of and 15 local people responded saying they’d be interested in attending a monthly discussion. Yet only a couple of people actually showed up to these meetings, which was disheartening (even to a researcher who intellectually understands that amazing self-organizing groups always start small with just two or three people who get close enough to move in the world as one before the group grows bigger). Diane and I were the only two people who showed up every single month for this group.

Group incarnation #2. In June 2010, we noticed that those of us who regularly showed up to these discussions were all consultants or considering evolving into consultants, so a few of us reimagined the group as a consultant’s support group and the Seattle Consultant’s Grotto group was born. Over the past year, the group evolved into a 10-member group that meets monthly. This group has supported the individuals within it in many different ways—offering encouragement, broadening our ideas, connecting us to resources, and bringing many of us new work. There are now many group members who reliably show up each month, Diane and I still almost always among them.

Group incarnation #3. Now it’s September 2011, and Diane’s new full-time work means her departure from the group. It occurred to me that three of the four original members have moved on from this group. Two have moved into the full-time work they wanted and one formed another informal group closer to her home to satisfy her desire to walk to meetings and connect with other work-from-home professionals. This leaves just original member me with a very clear picture of what I now need. I need local co-workers. I don’t want just a support group anymore. My energy for working alone is at an end, if it ever existed. With Diane’s departure, it occurred to me to propose that the group reimagine itself again as a work group. Will be interesting to see what the group imagines itself to be at our October meeting. I now know that I need local co-community builders, co-researchers, co-consultants, co-trainers, and co-partners-in-crime. I need co-workers! I also know that I’m not alone in this need. And, what I find most interesting, is that I couldn’t have imagined better human beings as co-workers if I’d gotten to invent human beings myself. Doug, Neil, Tim, Cathy, Annie, Bonnie, Catherine—within these names lives a co-worker dream team for me right now if ever there was one.

So, it still sucks that Diane will leave the group. Yet I can gracefully let her go as she leaves, because I know that for her leaving means moving on to what she most needs now (yea!) and that it doesn’t actually mean she’s leaving my life (double yea!). We’re part of a community now. And we’re friends. In fact, Daniel and I are having dinner at their house in a few weeks. I also intend to show up in the front row of a few of the cooking classes she’ll be teaching this year, because she’s an amazing cook, and my best meal is a pretty spread of the $1 tacos created by the chefs that park their food truck on our corner.

Mmmmm, look what Diane can do! Wow!

And it sucks that what the group has been until now, it may no longer be going forward. Yet I can gracefully receive and co-invent what’s coming next, because I’ve experienced this group reinventing itself before, and I’ve experienced my life and work getting better as a result. The group also helped make it clear what it is that I actually need right now. The group also put into my lap many of the people and ideas and skills that I need right now as my own work evolves from a focus on small self-organizing groups into a focus on community.

This is what it feels like to live and work as self-organizing groups and community. The difficult parts of life can still be difficult in the moment. Yet the gratitude and joy received from these groups turns many difficulties into gifts. Thanks to Diane, I found myself experiencing a difficult situation as a gift in the moment, not weeks or months later. Thanks group, lesson learned.

Look what else Diane can do!

She can do this too!