For Cathy: what I’m learning from our self-organizing group thanks to you 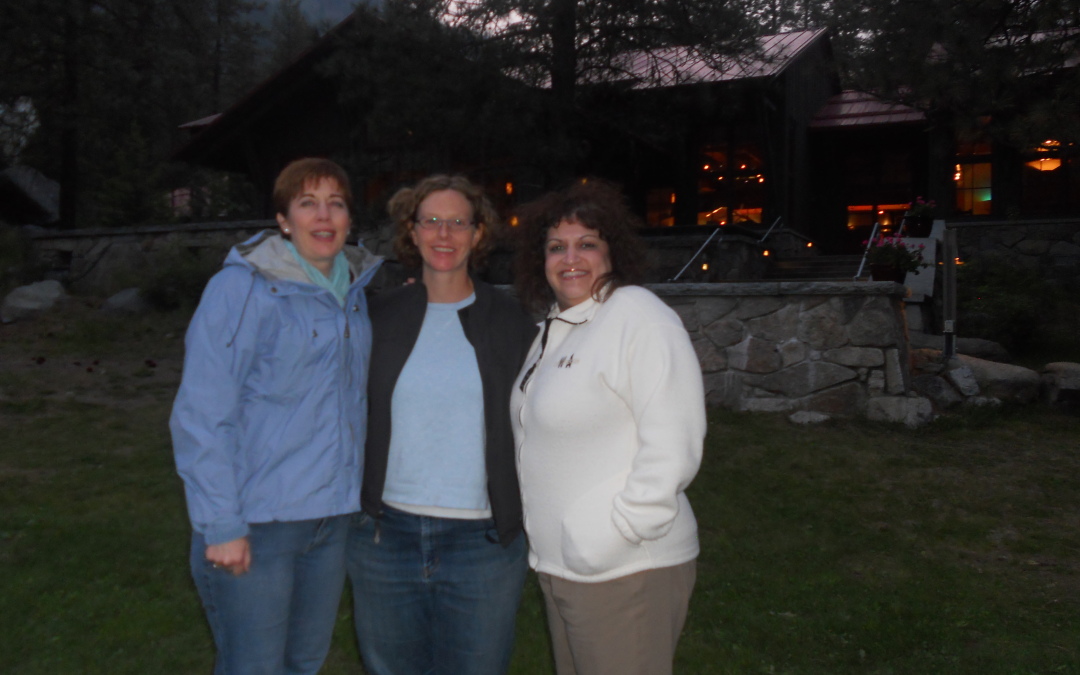 Hi Cathy, I just got back from a 4-day, technology-free vacation at the Sleeping Lady Lodge near Leavenworth with the women of my book club. Nice to get away with girlfriends! Thank you for asking these four questions and prompting me to reflect on our time together at lunch last week. My own self-organizing groups always do this for me (and always ask the best questions)! Here are some ideas in response to your questions. Just ideas—not answers—I’m still learning. I’ll post these ideas as a blog post later in the week!

Thanks, in advance, for tolerating my researcher’s love of context and detail. I also look forward to our continuing conversation and to our individual and collective learning! – Lori

2. Do some self forming groups just gravitate  together  or do some like us have one or more members who initiate – and invite others?

3. Can people invite themselves as members of a self forming group?

4. What’s the difference between a group and a team?

And in which I myself experience these things when I am with them—both in person and in my imagination.