10 signs you might be part of a self-organizing community 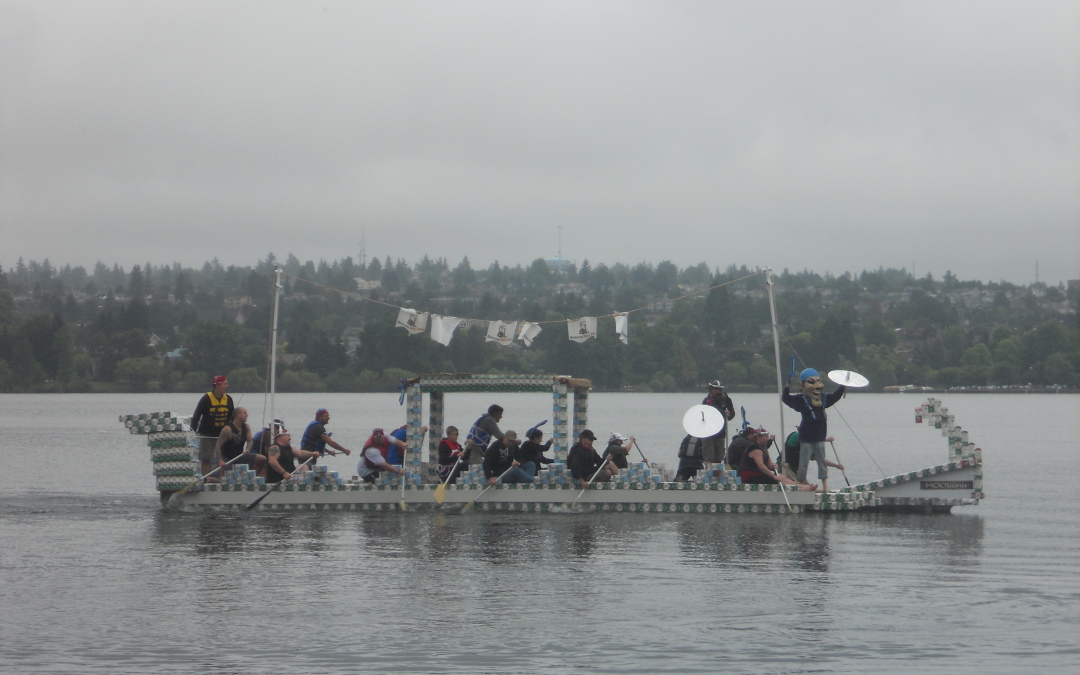 In no particular order:

Daniel, you can stop reading here as I’ll undoubtedly talk your ear off about this all weekend.

For those of you with a taste for detail, here’s more. I’m documenting this in detail because I know I’ll be revisiting this list in the coming years. This is how these 10 hints showed up in my own life and work recently…

The more overlap and mixing across my self-organizing groups, the better, from my perspective, because the more visible the community becomes and the more visible opportunities within it become to all of us. But this also means letting go of my individual researcher’s need to track and study all these groups as separate groups. Means making a big decision to trust that the community will provide a coherent answer within me if someone ever asks me “How many groups have you studied?”

9. Hint #9: synchronicity becomes the norm instead of the exception. Synchronicity is becoming an every-day sort of thing. Now I’m surprised when something amazing doesn’t happen within my communities on any given day. Off the top of my head, here are a few examples from the past 6 months:

10. Hint #10: You find yourself with ample time to hear hints from the universe and limited time to worry that people will judge you. My work is more challenging than ever before, yet these days I’m experiencing it as remarkably easy thanks to the community. For example, my community shows up daily now and puts examples and ideas directly into my hands. I have more to reflect on that I possibly could reflect on and more to share than I possibly could share. Many of the groups I study and am part of—for example, my consulting group, my book club, my friendship and hobby and learning groups, my flash mob family, Collective Self blog responders, my Central District neighborhood, my husband’s and friend’s communities, and my biological and extended family—are now themselves creating most of what ends up in the Collective Self blog. This freed me up to hear the universe’s “hints” and to recognize where to direct my attention next. Today I plan less, worry less, have more free time, do more of what I love, work with more people I love, and I see more, learn more, and get more done. I’m also talking about “hints from the universe” which my individual researcher self would have stopped me from saying out loud in the past for fear of being judged. This self-organizing community business rocks!