Sharing my own truths: the power of self-organizing groups 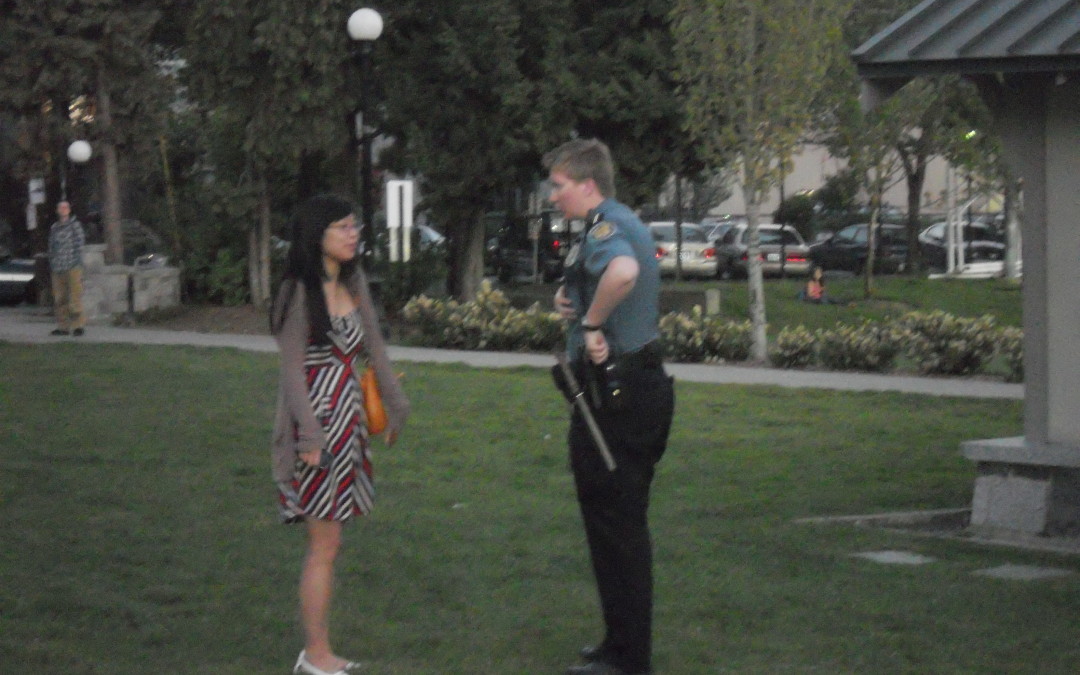 This was my official schedule yesterday:

These are the three groups that I intended to study. I expected to be blogging about one of them today. But as usual, the universe had other, better plans for me than I had for myself. Prioritizing spending time with my self-organizing groups allowed me to see those plans. Several amazing, unexpected self-organizing groups showed up around me yesterday. I am compelled to write about several of them, because, well, wow. You’ll see.

The bus I take into downtown passes a meth (methamphetamine) drug recovery center. Like many of the people on the mid-morning bus, the three women next to me were all meth addicts. Two of them are in treatment and doing well. One is new to town, hasn’t started treatment yet, and is trying to find a place to live for the week. Unfortunately for her, apparently even in progressive Seattle the system cannot help her with housing until she enters treatment and that can’t happen for several days. I shamelessly listened as the two women gave her option after option: names and contact information of friends who could help her, directions to a trailer hidden behind a north Seattle fence that one had set up with beds and tables (but she herself had abandoned since she and her husband got treatment and are now in their own apartment), and even a bridge to sleep under that nobody else knows about. The surprise and delight coming off this spontaneous group was so palpable—both in the woman who desperately needed immediate help and in the women offering her help—that I got tears in my eyes, a tried-and-true indication that I am in the presence of an amazing self-organizing group.

My friend Doug and I met last fall and have been brainstorming ways to work together ever since. At this point, when I go to meet Doug I have zero doubt that whatever time we spend together will be delightful. And I’m never disappointed. But this time I got to meet his wife, Wendy. Lots of people say that their artist spouse is an amazing artist, so I hadn’t thought too much ahead of time about getting to poke my nose into her studio. But wow. Check out her work here (folks in Seattle, you may recognize her work from the sign hanging outside of Quinn’s restaurant). She’s also kind, smart, and gorgeous (seriously Doug, you’re great, but how in the world did you land her?!). She kindly dropped me off at the ferry terminal, and on the drive she described an amazing group that she’s part of right now: creating art together with a friend who has cancer. She described experiencing surprise and joy within the group and told me how honored she is to be part of it. Feeling lucky and honored to be part of it? That’s another indicator that I’m in the presence of an amazing, self-aware self-organizing group. Thanks for sharing, Wendy!

The flash mob rehearsal was a ton of fun and eventually beautiful, stunning order emerged out of chaos, as always happens at rehearsals. Within flash mob groups—where the collective intention is to surprise and delight self and nearby others—it’s the norm for many smaller, self-organizing groups to emerge within them and around them (most obviously small groups learning/teaching themselves parts of the choreography). This time, two smaller groups in particular were surprises for me. The first unexpected group was my neighbors! I’m accustomed to being in a sea of strangers (who come to feel like family) at flash mob rehearsals. This time five neighbors (people Kristine, Rachelle, Scott, and Bailey and dog Emma) showed up: two to relax in the park and watch the mob, one to wag happily at the mob, and two to join the mob. I was surprised and delighted to see familiar faces. I’m always slightly ill at ease in a crowd in any moment that we don’t have a task to accomplish, so I felt a combination of delight and relief to have friends to talk to and sit with during breaks. And dancing as part of a flash mob, with neighbors at your side, only adds to the fun of dancing in a sea of strangers.

About two hours into rehearsal, one of the dancers screamed out “Stop him! He just stole my purse!!” In the busy, urban park where we rehearse, a teenager had grabbed her bag where it lay on the ground and taken off running. What happened next would surprise and delight even the hardest heart. My neighbor Rachelle turned, pointed, and yelled “He’s over there! There he goes!” and the whole mob (not to mention hundreds of mob observers and park goers) turned to see where he went. Roughly 30 people—maybe half flash mobbers and half mob observers who heard Rachelle—leapt up and took chase. Simultaneously, somebody called the police. My neighbor Scott, a mob observer, got on his bike and joined the chase. Within minutes, the group caught up to the person (actually mob organizer Egan was the first person to reach him) and the purse was returned to its rightful owner with everything inside still intact. Everybody started cheering and clapping. When word spread that Egan was the first person to reach the guy, more clapping erupted and one of his friends called out “Never mess with a butch gay man!!” The group burst into laughter. Three minutes later, we were back to rehearsing and more energized than ever.

Learning about our mob location

I thought about that experience all the way home on my 12-block walk. I thought about how remarkably fast the group moved into action. I thought about how ingenious people were in the moment: from the people who yelled out, to the people who took chase, to my neighbor thinking to use his bike, to the person who cracked a joke that seemed to instantly eliminate all last remnants of tension. I thought about how connected I feel to my neighborhood and how beautiful the people in my diverse and energetic neighborhood are. I eventually felt pity for the kid who stole the purse—being chased down by 30+ people—and what that must have felt like. Increasing reflection in the moment and fostering reflection long after the group ends is another indicator of a self-aware self-organizing group.

Some of my terrific neighbors

As a researcher, I gather teeny, tiny idea pieces to add to a patchwork quilt of ideas and truths. And I know that others will stand on those pieces, see more, and replace and improve upon every idea I have. I love that idea. As an individual being, though, I like hard truths as much as the next person. And I’ve stumbled upon several unshakable truths for myself: