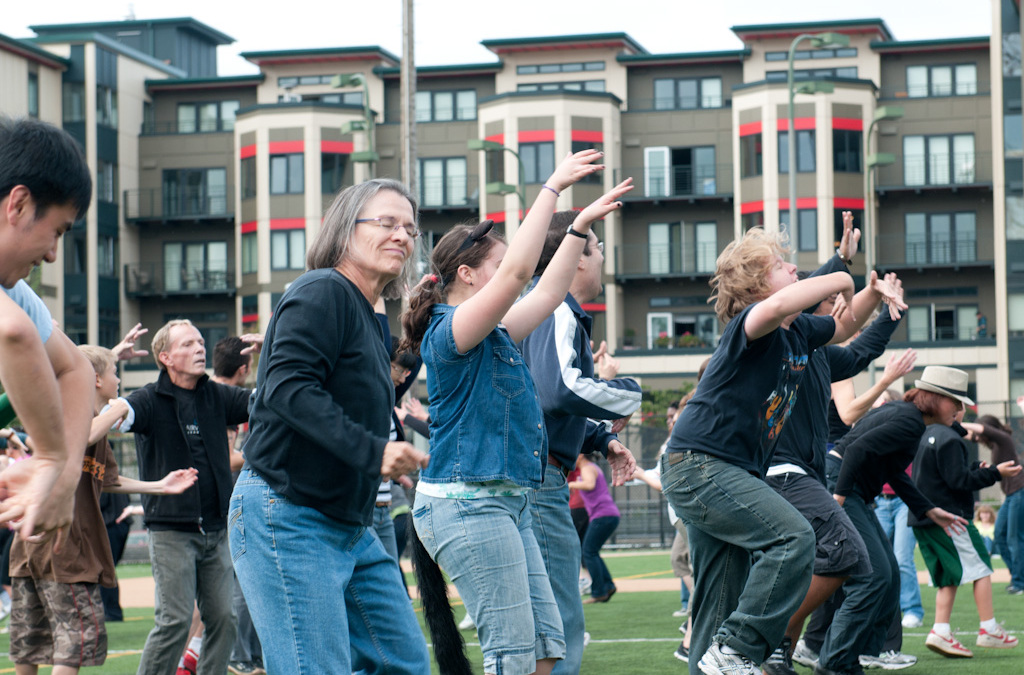 I love the Friedrich Nietzsche quote “One must have chaos in oneself in order to give birth to a dancing star.”

This quote found me mid 2004 at the beginning of my marriage, my doctoral program, and the beginning of two years of amazing, life-changing work. That was a crazy year. Before then I’d been primarily Order Girl, individual superhero seeking many of the good things that her ancestors imagined for her: physical safety, financial security (money), expertise, seriousness (being taken seriously), respectability, and certainty. These were the tools of order, passed on to me by my ancestors, who used them to pull themselves away from isolation and fear. And these tools really worked for them in the past, at least in part.

And when I say ancestors here, I include my former self, Order Girl. Hey girl.

Once I’d felt all of these things within me though—in that very moment—it was time for me to begin letting them go, as hard as that was and at times still is. I don’t mean tossing them out like trash. I mean holding them lightly, swaying away from them, eventually circling back, and then moving away again. Dancing.

If I hadn’t been willing to let go of these tools, and let go of Order Girl herself, I think the tools would have become gods for me, idols. If I hadn’t let go, and begun to dance, I would have become something less than my former self, a mindless follower of them (Order Doormat?) in my unending pursuit of them. As if I believed that the old tools of order are it. All there is. All we’ve got. All we want. All we can be.

To my ear, they—and frankly far more eloquently than I—were talking about this same dance.

The old tools of order take us only so far. Grasped too tightly, for too long, and they don’t see enough in us. Don’t expect enough of us. Cannot help us imagine ourselves beyond where we are right now. You know, the place where humans, open and eager to love and learn at birth, are led to believe that distrusting each other, hating each other, killing each other, and destroying the environments that support all of us are our only options.

We hang on too tightly to the old tools of order, and we cannot move ourselves beyond that place. We’re stuck.

So yes, brother Nietzsche, one must have chaos in oneself in order to give birth to a dancing star.

But I think for two it’s easier. Right Daniel? Bas? Smiley and West?

Because two can just dance.

As we dance we become sweet and shifting chaos ourselves. We feel new limbs and accept the gifts of chaos: uncertainty, fun, vulnerability, learning, flaws/connection points, freedom, and her fraternal twin, responsibility.

Yes there are still big, monster problems to solve, Order Girl. And yes, picking up a tool of order and using that tool to death has been the choice of many folks before me. And of me.

To me, these are the gifts of chaos. They aren’t wielded. They’re not tools. They are received. Gifts.

Often we see them first in our dance partners, and then within us, as we notice that they are us too. I think our part is just to notice, to remember, to take hold of another hand, and to join the dance.

So if you are feeling alone in your decision to step away from the tools of order, dear Order Girl, accept at least this much good news…

You are not bat-shit crazy. You are human. And we humans long to dance.

Welcome to the dance.