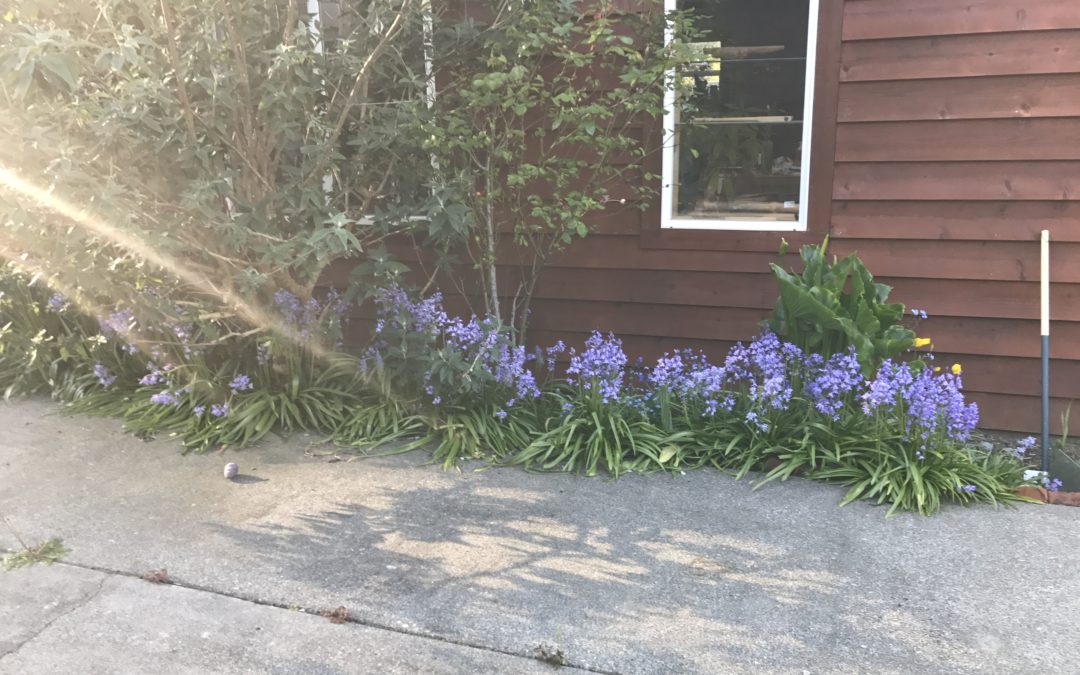 My mentor and friend Bernie has been told by doctors that he has a year left to live. Thanks to Bernie, I’m now aware that I—like him—have a choice here. Each new day now, actually, I have this choice: will I choose Bitterness, Sweetness, or Bittersweetness as my companion today? Luckily, thanks to Bernie, I don’t have to face this choice alone anymore.

Bernie has been playing, studying play, learning about play, and writing about play since the 1960s (as an adult, that is—I’m sure kid-Bernie did more than his fair share of playing, he probably drove his folks nuts). It didn’t occur to me until just last week that I should search his ginormous and playful database of deep fun (Deepfun.com) for the word “bitterness.” But then I did. So I did. And I was stunned by what I learned. Which is this…

I learned that playing, studying play, talking about play, thinking about play, and writing about play and deep fun and all the ways in which they manifest themselves around the world is a damn fine way to spend your life. There is a Sweetness in Bernie’s life that shows up in my imagination as a small, slightly goofy, and often mischievous creature sitting just above his right, and sometimes left, shoulder. Sweetness is an angel and a devil combined, the dappled color of a turning fall leaf, and he whispers “Let’s play!” and “Oooo, let’s try that!” and “Come on, let’s go there!” into Bernie’s ear every day. How Bernie spends his time here—the playing and the studying and the talking and wondering and the writing—all these things do a remarkable job of keeping Bitterness from stepping into his life uninvited. All those decades of writing—writing practically every day, WOW—and it’s almost as if Bitterness was listening for places to enter, waiting for just the right moment, but very few Bitterness-warranting moments appeared. So he contentedly sat on his swing, swinging.

You see, in my imagination, Bitterness sits swinging on an old tire swing dangling down from a tree branch, watching Sweetness and Bernie race around the world, and Deepfun.com, like children playing tag at twilight. Bitterness is smiling, watching, patient, and waiting. Bitterness isn’t sinister: more like the introvert kid content and enjoying the solitary swing and happy to have the more rambunctious others just slightly farther away but still in plain view. Bitterness doesn’t need to step in much at all, because clearly Sweetness and Bernie have got this. Because Bernie listens to Sweetness most days, Bitterness knows that Bernie is ok. Bernie invites Sweetness in to play most days, or vice versa. So much so, that they’ve even started to look a little bit like each other. And some days now, I notice, it’s Bernie who is the dappled angel-devil creature sitting on Sweetness’ shoulder, not the other way around. (Bernie also married Rocky, who comes from strong Sweetness-embracing stock. Lucky, lucky Bernie.)

As I wade through his six decades of writing, I notice that Bitterness moved visibly onto the Deepfun.com playground just six times. Go and look and see. And wow. Each time Bitterness stepped in, it was to visibly demonstrate how to invite Bitterness in and how to play with Bitterness. Bitterness, I learned, wants to play too. He’s just different. He’s not Sweetness. Not so easy to play with. Here’s a summary of what I learned. To get the full demonstration, search for “bitterness” yourself on Deepfun.com:

And so we welcome Bittersweet into our play—a rag-tag group we are, fond of fools and filled with accidental genius—playing tag and giggling again, as glorious and warm and present now as Twilight herself.

P.S. Speaking of swings and playgrounds, Bernie has gotten a lovely company to donate some really cool swings to his local park, but they need $4,500 for the installation. If you have a little extra money, consider donating it to this most playful of causes. Go here for more details: http://www.deepfun.com/gift-family-community/.