Tapping the source of unexpected courage: community and self-organizing groups 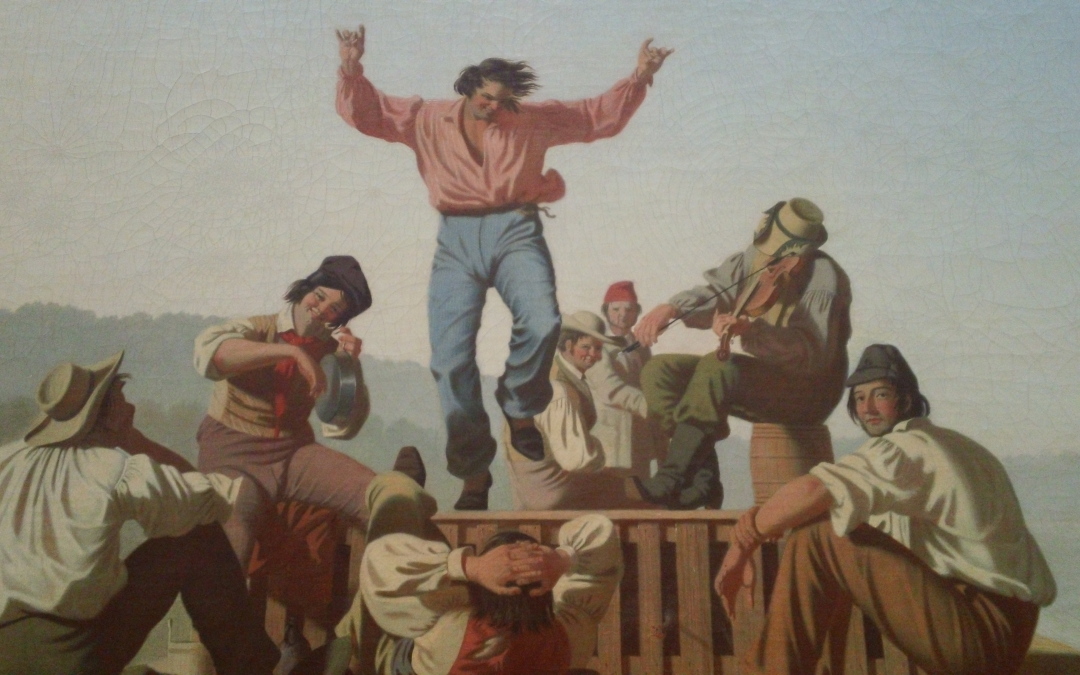 As of this May, I’ve spent 9 years working, living, and learning as self-organizing groups and community. What I noticed most this week is the astonishing courage demonstrated by individuals who have spent prolonged time within these human collectives: courage astonishing to themselves as well as others. Here are some examples. Because I know these people very well—they are my own community and self-organizing group members—I know that these examples demonstrate that the community and self-organizing group pulled courage out of these individuals that they themselves didn’t fully know they had within them. Pretty amazing to be present when this happens to a person. It actually gives me goose bumps. Listen to the honest, powerful, courageous voices I’ve heard this week. Note: Some of these may not sound courageous to you at all, but they were courageous for them in the moment. And yes, some of these are me. The longest-winded ones, of course, I’m so freakin’ transparent.

Spoilers! Eight of the 10 above examples were me. All eight were spontaneous and courageous for individual me in the moment. All surprised me and several actually stunned me. It certainly appeared to be me saying these words out loud, but those closest to me know that I’m as likely to break into to tears as I am to say something courageous out loud within a very large group, especially an angry, arguing group experience, which several of these were. At least the old me was. But not this week.  Hmm. None of my eight examples hold a candle to the stunning courage demonstrated by the two other people in the above examples. Their courage teaches me something new every month. One is an amazing mom and farm wife and friend. One is an amazing national news commentator. My personal poster-kids of courage.

I think maybe 99% of all the courage in existence is the internal courage to change: every quiet little internal choice about who we are, what we believe, and who we will allow others to be and what we will allow others to believe in our presence. The other 1% of all courage in existence gets all the attention and press, but it’s not where the deepest beauty of courage is. Not really.

Something else happened to me this week. I was given a gift by someone who said such a hurtful thing in one of my communities that it made me sob. Number 4 above is part of that experience. This week I watched myself become something new: a caring, close, listening, discerning, quiet, kind, and gentle kicker of metaphorical ass when it became clear that the community itself was asking for a teaching moment of close and gentle metaphorical ass kicking. And it actually worked. The person left the conversation, went and did his own research, and came back armed with videos and stories showing other perspectives beyond his own and saying that he’d spoken from a blind spot he could now see. Wow. I was speechless. I eventually said “I just fell in love with you a little bit. Thank you for bringing so many additional perspectives into the discussion.” What else could I say? A guy who’d made a deeply hurtful statement had just demonstrated that he was really at his core a thoughtful, remarkable human being who could change himself in an instant.

The gift he gave me (besides revealing more of his beautiful self and the fact that I can now trust my collective self to recognize these moments) is I now have a deeper understanding of the expression “Turn the other cheek”. As a kid I was taught that it meant one thing: that I should respond to a verbal aggressor without anger, without verbal violence of any sort, and ideally (for a woman) silence. But what if anger is actually a gift? I learned that if you graphically, verbally demonstrate how painfully you (and a friend) are receiving what is being said in a discussion, that it can support the other person in imagining that same pain within themselves. And if they can feel your pain within themselves, then they’ve already changed. I learned that a clear and vivid description of what somebody’s words are physically doing to me is not an attack on them. I will forever think of a different set of cheeks when I hear the expression “Turn the other cheek!” Next time, I’d like to hope that I’ll at least have the presence of mind to leave the curse word out. Then again, it’s tough to argue with a spontaneous approach that worked so beautifully. 🙂

Community and self-organizing groups don’t need courage. They have courage. It’s as individuals that we need courage: usually in what appear to be the very smallest of acts. Acts like showing ourselves and others who we really are, saying what we believe, recognizing and admitting that our own short-sightedness caused another pain, describing the impact of hateful words and actions on our physical selves so that others can hear them, offering kindness to those who believe the opposite of what we believe (and kindness to ourselves when we inevitably mess this one up), and letting go of who we once were in favor of who we strongly suspect (but aren’t completely certain) we now can be.

These aren’t really tiny acts at all. These are the most important acts: the acts that proceed the discovery that we are better than we’d previously imagined possible. Courageous acts that cannot be taken from us by others. Acts of individual courage (“Did I really just say that out loud?! Oh shit!”) that morph into habit within self-organizing groups and community (“That’s just how we roll.”). When you are utterly surrounded by courageous people, you’ll be surprised to discover that the honest, powerful, and courageous voice that you are hearing now is actually your own.