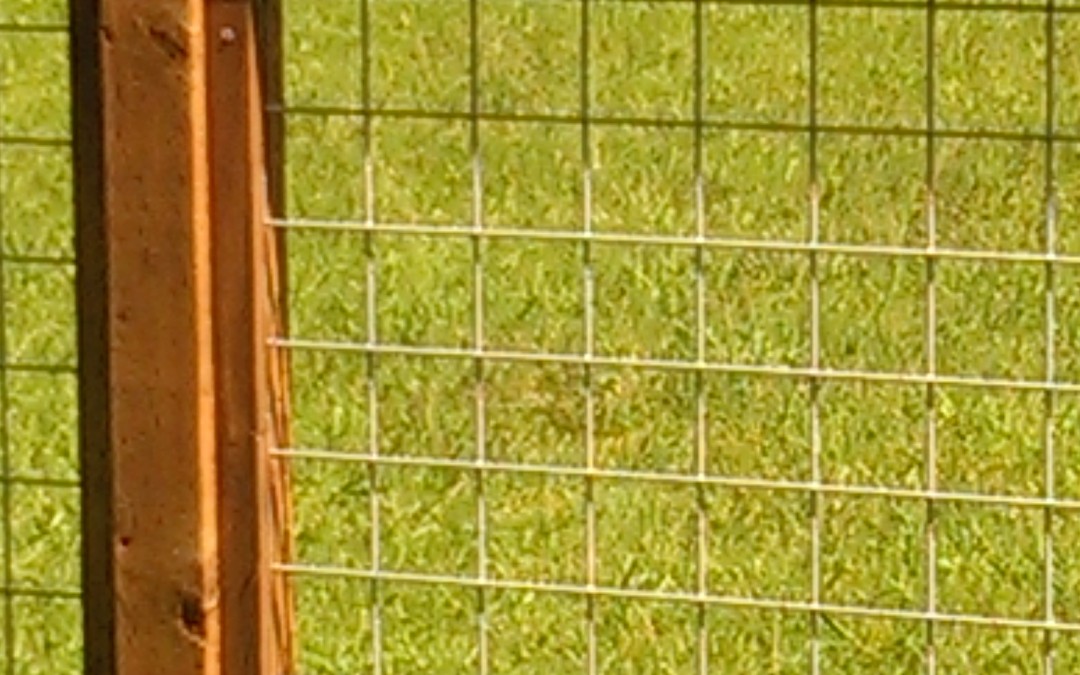 I was telling my neighbor how much I appreciate the multigenerational knowledge and friendship in our new (to us) neighborhood: a rare gift—at least in my world— people holding a 6-generation understanding of a place. He said he appreciated it too and also loves that he got to be alive in the 1960s: the last decade that our country had fully functional small towns where everybody made something, fixed something, shared something, and we weren’t dependent on big distant corporations and Dairy Queen back then.

And my age, I thought.

I mentioned that my parents just picked a town because it’s close to us, though thousands of miles from their heritage home. Plus there are three credit unions to choose from, which makes bank-hating dad happy, and a Subway sandwich shop, which makes mom, who has Alzheimer’s disease, happy. There she still knows the menu, ingredients, and the process plus she loves their raspberry white chocolate chip cookies. It’s one of the few restaurants left on earth in which she can relax, enjoy life. The neighborhood they picked has independent living cottages + assisted living + memory care: the trifecta of awesomeness from their new perspective that and there’s a Walmart just down the hill from their new place so they can easily get inexpensive prescriptions.

Lately I’ve been dropping the need to be sad or worried or mad about mom and dad’s radically different selves and priorities now. Together we’re fine most days. Beyond fine. I’ve lately been dropping my own need to hate Subway and Walmart: not that I’m a patron of either when mom and dad aren’t around (my ego would deeply like you to know).

Frankly, I’m in awe at the glorious simplicity of their lives now.

And I’ve been shifting into the growing simplicity of my own life.

Where: the universe giggles while a progressive, Walmart-hating daughter openly admits Walmart’s place in her own beloved parent’s current happiness.

The world is not as simple as we would like it to be.

Then again,
it is simple here walking
talking with neighbors.