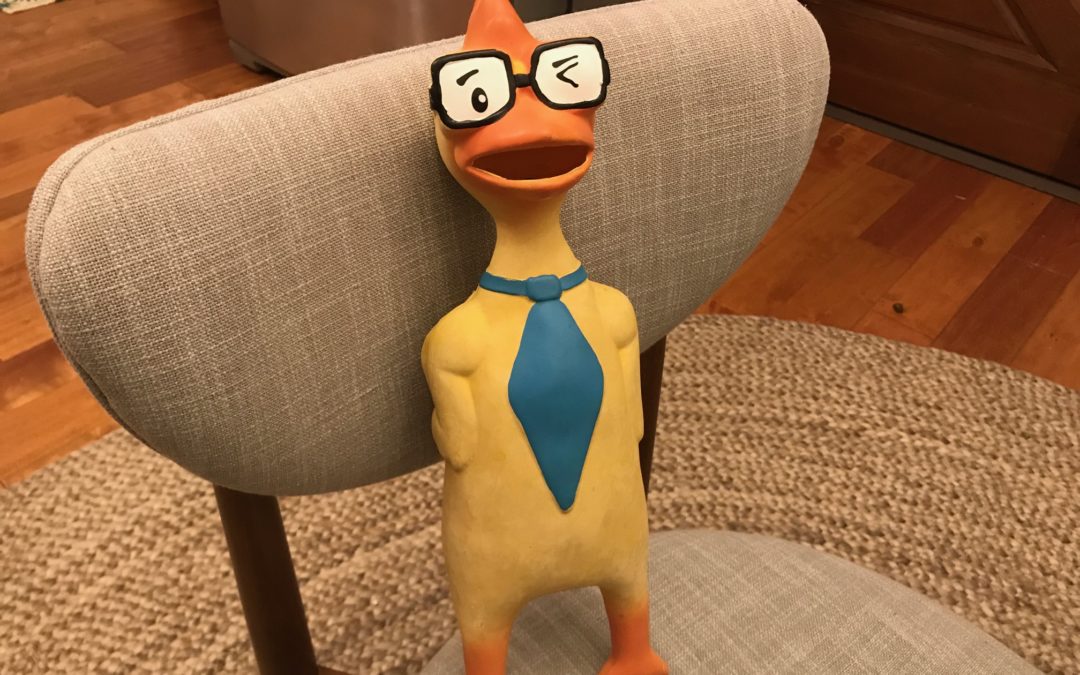 In late February 2017 before the gray skies here on Whidbey became blue, I looked out the window and saw a poem, about a dead tree, in the middle of the just-barely-beginning-to-bud forest. I called the poem Life 101. I eventually saw it for what it was: a poem for my friend Bernie DeKoven.

Six weeks later, in still-gray early April, my long-time friend and mentor Bernie DeKoven—the very friend who I was dedicating my new and most playful book to—shared with us that he has been diagnosed with the kind of cancer that ends your body’s time on earth, no matter how ridiculously cool and very much needed by everyone you are. He has a year to live, at most, the doctors’ say. The moment I heard, I got so angry. I cursed the universe, and life herself, as I wept and wondered how I would manage to honor his request. This request:

What I need is for you to continue your play/work however you can. Play games. Play the kind of games I like to teach – you know, those “funny games” – harmlessly intimate, vaguely physical games of the semi-planned, spontaneous, just-for-fun ilk, basically without equipment, or goal, or score or reason, even.

Teach those games to everyone. Play them outside, these games. In public. With friends. And strangers. As many as want to play with you.

Make up your own games. Make them up together with the people who play them. Play. Teach. Invent. Play some more.

Also especially – look into this playfulness thing too. Deeply. Because we’re not talking just games here. We’re talking about how you can let yourself be as playful as you’ve always been, how you can be playful almost anywhere with almost anyone, how you can invite people to be playful with you, in school and office and in the checkout line: all kinds of people with all kinds of abilities from all kinds of backgrounds.

Maybe download a free copy of A Playful Path, even.

But I wasn’t quite done being angry.

Be playful? Right here in this moment? In THIS year?! In this terrible, horrible, pain-in-the-ass, this-totally-sucks, you-give-us-f#$&ing-Trump-but-take-our-beloved-Bernie year? The year my mom’s Alzheimer’s disease will likely land my father in the hospital and her in a memory care facility? It’s like 2017 was specifically designed to make me give up, defeated, shouting “Screw you, universe!” from under the bed.

But then, there you are my dear, wonderful, stupid-head Bernie.

There you are: already being playful.

Still doing your daily play/work in the world, plus bringing in more playful swings to your local park. Still being my playful muse/mentor/friend. And doing the same for so many, many others, too. You’re just, just… what?

The love and kindness that you share with Rocky, your kids and grandkids, neighbors, old friends, and new friends? The play/work you share with us? The videos. The talks. The games. The websites. The blog posts. All of it.

God dammit, Bernie. How am I supposed to be the playful being that I want to be without you here?

Without you around, who am I going to bounce ideas across our country to as if the country is just a giant ping-pong table, with a Rocky Mountains net, and our ideas just giant bouncing balls to play with?

Or wait, no. Rubber chickens.

How fun would that be? No. That’s not quite right, is it?

How fun it’s been! How lucky we have been. You and I have been playing Giant Free-Range Rubber Chicken Idea Ping Pong for more than six years now. I remember the first time that you commented on my blog. Remember blushing to my roots when I realized who you were. It was like Elvis giving advice to his most star-struck, teenage fan (well, an older Elvis and a very old teenage fan). 😉

And I remember the day you told us that you’d turned down a professorship so that you could just keep on doing what you do–the writing and the playing and the speaking and the wandering. I did that once too, about 8 years back. I didn’t fully know why then, but now, my friend, I do. It was saying no to them that allowed me to play this game with you. What a gift. What a solid choice based on nothing much more than intuition. Hmmm…

Bernie, wherever you go and whenever you go, I’ll still come meet you in the warm evening sun. Right here, within the field of imagination, on our country-sized ping-pong table with our playful ideas flying in directions both silly and profound, and sometimes going in wholly unexpected directions like so many rubber chicken balls. Just ask Mahatma Gandhi. I’ve been playing ping pong with him since I was 11 years old. He’s been dead the whole time, and he still kicks my ass regularly.

I suspect that you and I will be playing Giant Free-Range Rubber Chicken Idea Ping Pong as long as it’s fun for us. Which—given our skill level, general love of play, and abiding love and faith in each other—will be long after both of our bodies are gone.

Not now. Not ever.

Because you and I—playing together—are what the universe herself wants to be.