How the Land of Don’t Belong Changed Its Name 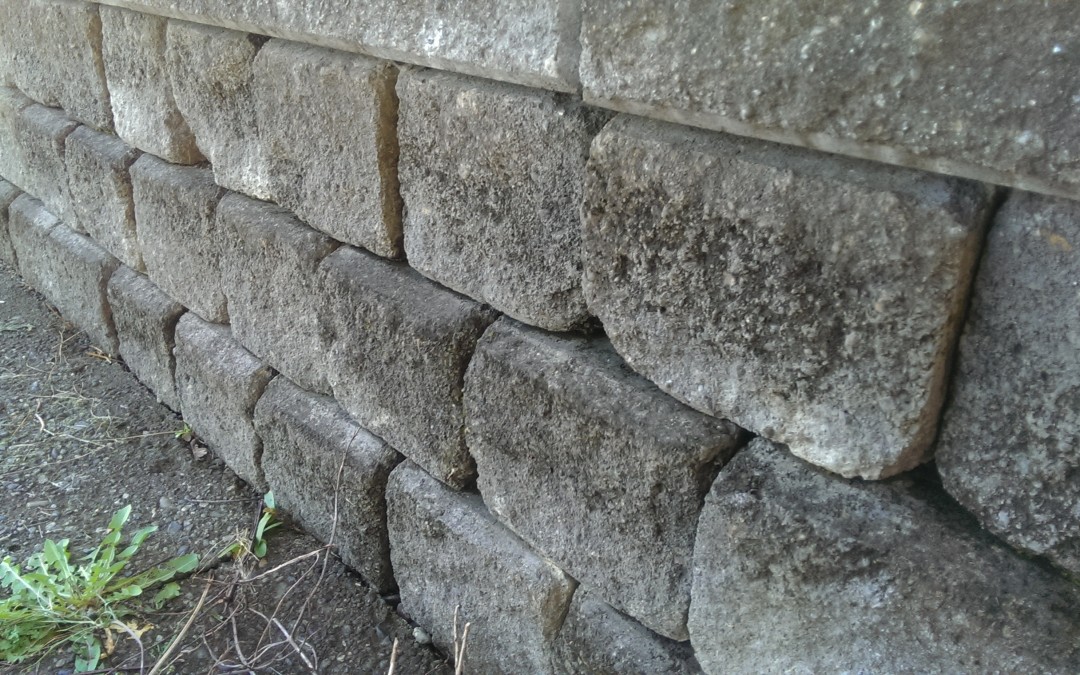 There once was a land called Don’t Belong in which the people panicked and began believing that it was important to create a list of all those who didn’t belong. At first The List seemed small and harmless enough, so people didn’t think too much of it:

Because the people were busy and weren’t thinking about it too much, The List rapidly took over and wove itself into the fabric of the culture itself. People were no longer in charge. Only The List was. The moment this happened, panic became the norm of public life in Don’t Belong. The List expanded to include:

In Don’t Belong, The List was the law of the land. Those living in Don’t Belong were bound by it. Unfortunately for everyone back then, the only way to change it was to just keep adding more “don’t belongs” to it.

Eventually everything and everyone on the list was pushed out of Don’t Belong. Only a small, entirely transparent group (called The Invisible by others) remained. The streets grew very quiet. The Invisible mistook the silence of death for peace. They renamed those pushed out The Left Behind and congratulated themselves on being Peace Bringers and Greatness Makers. The only true Don’t Belongians. But with almost everyone and everything pushed away, they were more fearful than ever. They built a high wall around the land to keep The Left Behind out. In Don’t Belong, soon death became preferable to becoming a Left Behind, and more people were becoming Left Behinds every day. The rates of suicide in the land skyrocketed. Nobody left in Don’t Belong could figure out why.

Fortunately for the land of Don’t Belong, soon almost nobody was left in the land to enforce The List. The List itself began to gather dust. After all, to qualify for staying in Don’t Belong the few who remained were not allowed to grow old. They also couldn’t reproduce. They were running out of packaged food and bottled water too. Some[7] worked night and day to build perfect mechanical offspring, but they ran out of time. In the span of a single generation, the walled land of Don’t Belong stood empty: completely devoid of life.

In that same moment, the polluted air began to return herself to clean. The polluted rains and rivers joined clean air and returned the water to clean as well. Seeds and bees drifted back in, and soon trees and other vegetation began to grow. Birds and animals quietly wandered back in.

The remaining humans were the very last to return to the land of Don’t Belong. They had been hurt the most deeply. After all, they’d been banished and renamed The Left Behind by their own kinsfolk. They’d been hurt deeply in watching their kinsfolk lay waste to a home and a land that they loved and were forever connected to. They bore the scars of strip mines and deforestation and food deserts and gunfire and misdirected hatred in their very skin. This made them extra sensitive. Also, blessed with wild and creative imaginations, they couldn’t quite believe that the invisible residents/tyrants/murderers of Don’t Belong were truly gone.

Before the humans would enter the empty land—their home land—they decided to hold a gathering of all on the outside edge of Don’t Belong, in the long shadow of the wall.

“What if they aren’t really gone?” one young human voiced the concern of the whole. “How can we possibly arm ourselves against The Invisible now? I fear we don’t have it left in us.”

Another tentatively offered, “Could we find that old Don’t Belong list and put only The Invisible on it? Banish them as they did to all of us?”

A murmur rose up from the crowd. Everyone thought and talked at once. Those banished from the land—people who’d been on The List, pushed out, and abandoned—were not so easily persuaded to put others on The List, no matter who they were or what they’d done in the past. Life was a lot more complex than that. Beautifully messy and complex, in thanks.

They talked all night. The animals settled in to the warm grasses and trees around them, smiling. In the process, the people remembered themselves.

As the pink rays of morning drifted across the now-sleepy faces at the base of the wall, they had found a way forward.

“We are Namers,” an elder began. “We rename this land today. We more fully know her now. We are part of her now as she is part of us. And we recognize her as she truly is. We recognize ourselves more fully, too. This land is Belonging. We are Belongings.”

The birds flapped their wings in relief. Animals inclined to howling, howled for joy. More than a few bugs danced. Earth, ocean, and wind were seen doing a collective high five, which the humans named a Wave and later mimicked during sporting events to remind them of their connection. And to remind them not to take themselves so seriously all the time.

And before the elder had even finished the thought, young people in all directions began tearing down the old walls and reimagining selves and boundaries. Because even the illusion of competing generations had fallen from their eyes once they’d remembered themselves together. They were all excited and itching to get some dirt under their fingernails and to begin anew.

[1] Hierarchy was a bizarre mass delusion in the land of Don’t Belong. At the time, they strangely competed for a non-existent physical space called “the top” and added to The List hoping to either move closer to “the top” and/or return to an imaginary time known only as “When We Were Great.” The best we can assume from their behavior is that they believed themselves to be individuals trapped in a 2D world by a separate, cruel, and conniving supreme being, who they aspired to mimic. There is limited evidence that they referred to this being as “Drumpf.” However, evidence is so very limited that this name is now considered myth. Beautiful, life-renewing myth, in thanks.

[2] people of color. As near as we can tell, there was an elusive, rarely seen in public (because duh) group of humans in Don’t Belong who felt themselves entirely invisible, and who, because they were transparent themselves, also felt the need to be anti-color. We can’t be certain, of course, how many there were, because no photographic evidence is possible when dealing with transparent beings. Back then, the rest of humanity began referring to themselves as people of color in response to the irrational fear, rage, and hostility of the transparent (also know as The Invisible) and as a sign of solidarity with each other in the face of outright discrimination, torture, and killing of people of color by the transparent for hundreds of years before The List was remembered into fiction and myth, in thanks.

[3] political parties. As near as we can tell, multiple groups called political parties existed for the sole purpose of making people distrust and/or hate their neighbors and become obsessively attached to the idea of a separate “them” out to destroy “us” within the imagined boundaries of a region or nation state. You’ll have to stretch your imagination here, as we have nothing remotely like this today to make comparisons with, in thanks. After The List became irrelevant, subsequent generations haven’t felt the need for political parties outside of historical fictional storytelling such as this.

[4] strangely, called “the poor” in Don’t Belong. We have no current equivalent for comparison, in thanks.

[5] economy. Another name for the global monetary system of the time that was poorly designed by a handful of the greedy to screw most people and the planet itself, in shock. Because so many people were deluded into believing that economy was separate from all of life and planet, the delusion ended up screwing everyone and almost everything eventually. We have no current equivalent for comparison, in thanks.

[6] the sick. Strangely, also called “the unwell” or “unhealthy” in Don’t Belong. Today, whenever we enter this phase, we recognize ourselves Seers, in thanks.

[7] In Don’t Belong, near the end, this group was called the Techies or the Technorati. None of them survived. However, some of the Techies who became Left Behinds did join hands with others/survive. You will recognize their ancestors among our beloved Tool Makers, Game Teachers, Star Travelers, and Artists today, in thanks, and recognize them in yourself when you join them.