Answering a wake-up call from yourself 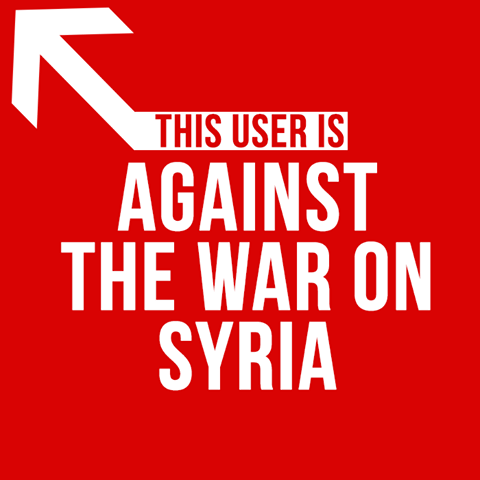 Or, “Things I like about working for myself #4232: procrastination as an indicator that I really should be doing something else entirely.”

As I looked at the blank page for my blog post this morning, I couldn’t focus. I was restless. Distracted. Not like me.

I jumped onto Facebook, and saw a dear friend of mine–a kind, wickedly smart, and generous recipe-sharing woman from Jerusalem–post this.

And then I read an article a friend shared from The Onion about how all options our government has in response to the Syrian crisis are terrifically, horribly bad. In Lori Land, satire and comedy sources are the ideal places to hear deeper truths about ourselves that others are afraid to say out loud. They crack us open gently. And in the face of atrocity, we need gentle. At least I do.

Armed with the knowledge that the U.S. government is f#$!ed no matter what it does at this point (surprise, surprise), I then typed “What can I do to help the Syrian people?” into Google and spent a few hours reading ideas from actual Syrian people and people who’ve visited Syria recently.

Holy crap are there some brave people on this planet. And kind people. People who lose multiple family members and ask for nothing more than prayers.

It’s been decades since I prayed in the traditional sense–stemming from my experience that everything is one; the nature of reality, wholeness. A lived experience of this caused me to believe that the formal head-bowing, hands-clasped in supplication to a single deity business was unnecessary. A daily practice of noticing how everything is connecting, and of becoming more aware of everything, through this small, flawed self, was the path I chose instead.

But right now. Today. Can I pray for people whose families are being tortured and killed? People who take to the streets to change their governments and themselves? People who are directly asking for prayers?

Geesh. From the safety, peace, and quiet of my own home, I think I can. Hello perspective.

FYI, I became a fan of these sources of information on Syria, in case you’re interested:

It’s about waking up.

It feels like the whole world is waking up right now.

It’s terrifying and wonderful and horrific and amazing. Like death and birth.

And overwhelming when experienced as an individual. No wonder we’re tired so often these days, even outside of official war zones.

And I think it’s high time that we cut ourselves a little slack.

So yes, I was procrastinating from my day job today. I was wasting time on Facebook.

But maybe procrastination isn’t the personal flaw we were taught it is.

Maybe procrastination is a wake-up call from my true self. An inner voice shouting “You have more important things to do than this!”

If getting lost is an important part of finding our way, then maybe procrastination is the true me insisting on getting lost for a while, so that I can find my way again.

In my case, today became the day that I broke my own rules and talked about a global issue that matters to me on my ALWAYS-about-the-local blog. Today I allowed “emotionally local” to count as local for me. Today I said my first prayer in decades–a prayer for the people of Syria whose pain I cannot fully imagine yet somehow feel anyway. Today it was my procrastination that allowed me to eventually write this post: a post I didn’t know I would or could write.

What’s your procrastination telling you?

I don’t give advice. Bleh. But if I did, I’d suggest wandering around for a while and taking those necessary aimless steps toward answering your more-true-for-you call.