Am I an empath? What my community has taught me…

by lori | May 15, 2018 | Acceptance, Being an empath, Culture, Essays, Grief and Loss, Imagination, Strength in Real Life | 0 comments 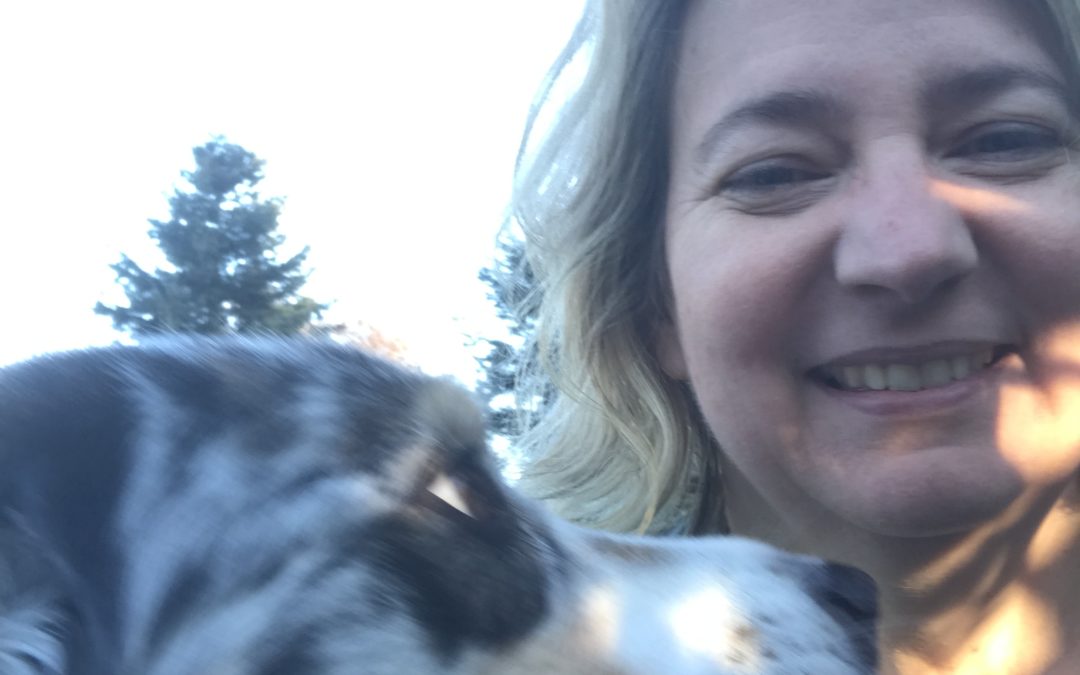 I’m heartbroken (nauseous actually) about all the lives lost in Gaza again this week and our role in it. Thank you to my Jewish American and Palestinian friends for keeping this sorrow and pain in my line of site. Thanks to you, I’m doubling down on reminding/re-teaching myself and my culture about the deep power of empaths. I’ve been relying on my new book this spring to do that for me. Over-relying on it, actually. I forgot for a moment that I have a non-book voice too. 🙂 So here are a brief (for Lori) few words about empaths…